Legless white Marine sergeant “stands” with his arms in his wheelchair for the national anthem. 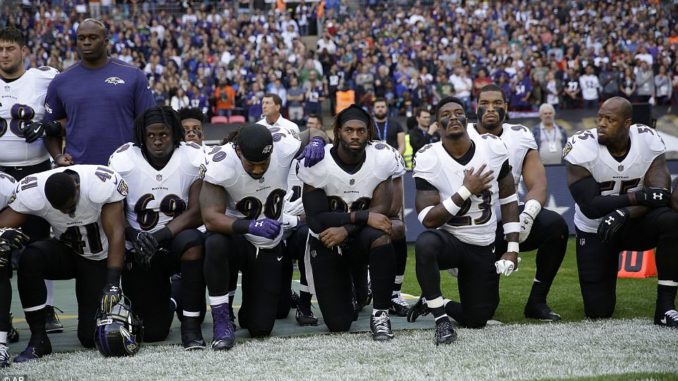 This first fan in the video below is burning mucho dollars worth of NFL jerseys. The only thing not perfect about this is the first guy is a filipino or something, but this shows that the American flag and anthem are sacred to him too.

Someone needs to say this anthem-scorning is a Black/BLM/jewish owner thing, with the black militants being blessed by the jew owners.

Many of the owners and managers are jews. (Seventy percent of the players are black, though only 1/5th of the quarterbacks.) 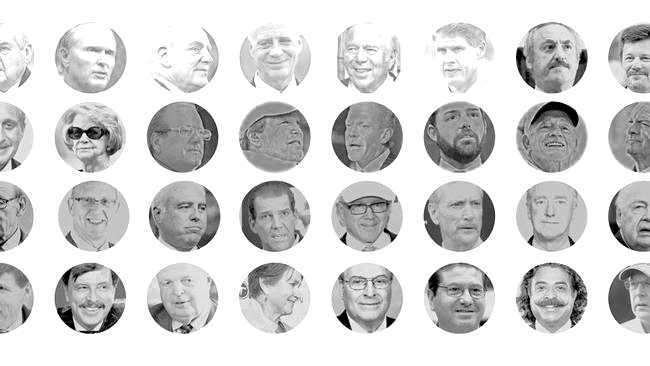 Several of these fans did not get on camera, the pussies.

This is one of these really archetypal things…. dissing the flag.

In a sad way, this is all good, because getting seriously angry comes before action …. But it makes me really think/fear that we are heading for a race war. NFL players boycotting the anthem signify, on an unconscious level, “always bitching, complaining blacks who should be grateful they are not in Africa.”

Regarding this second video, I lived for six year in the Pittsburgh area, and let me tell you, these Steelers fans are among the most fanatic fans in the USA. The Steelers have won six Superbowls, and this town lives for football.