Animalistic humans — both primitive whites and most non-whites 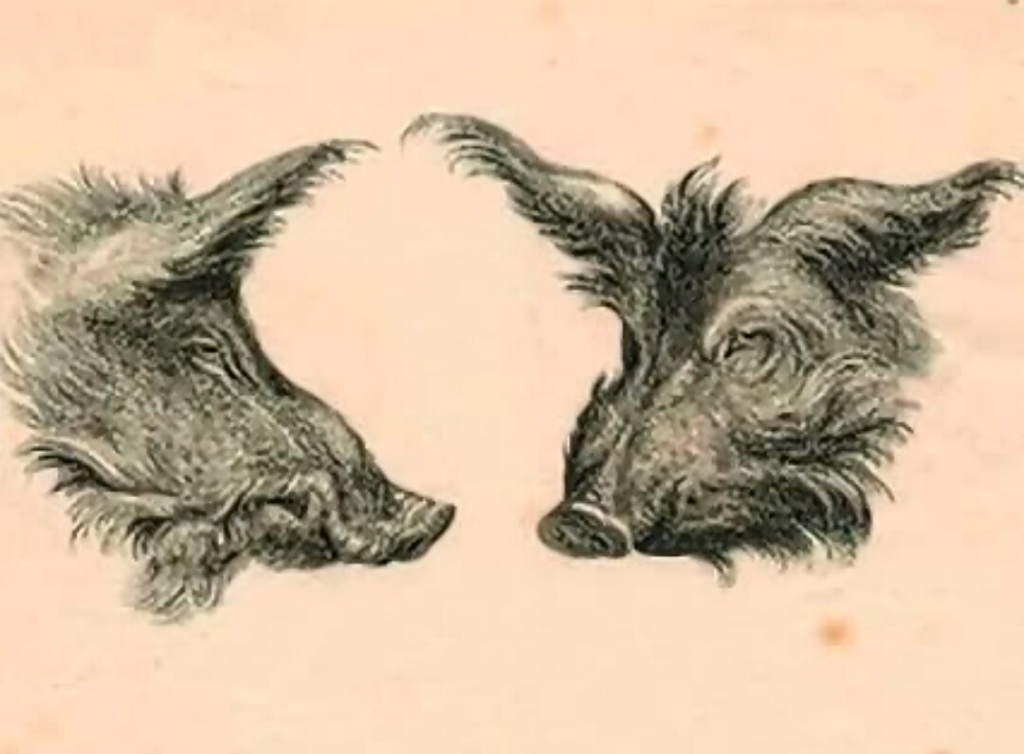 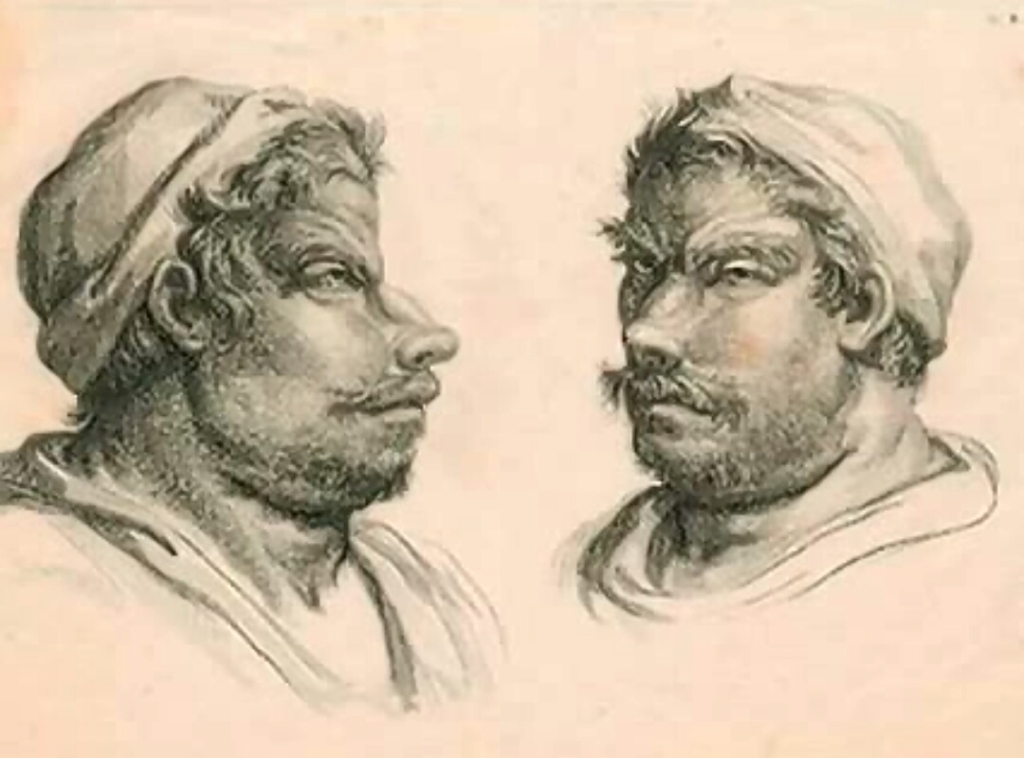 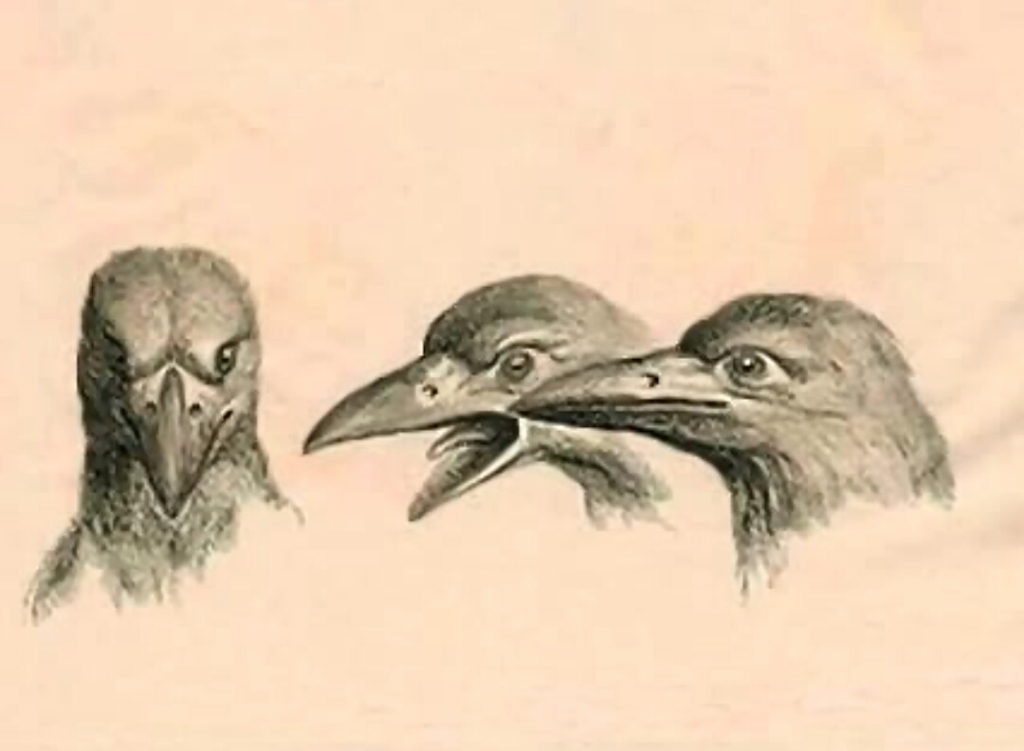 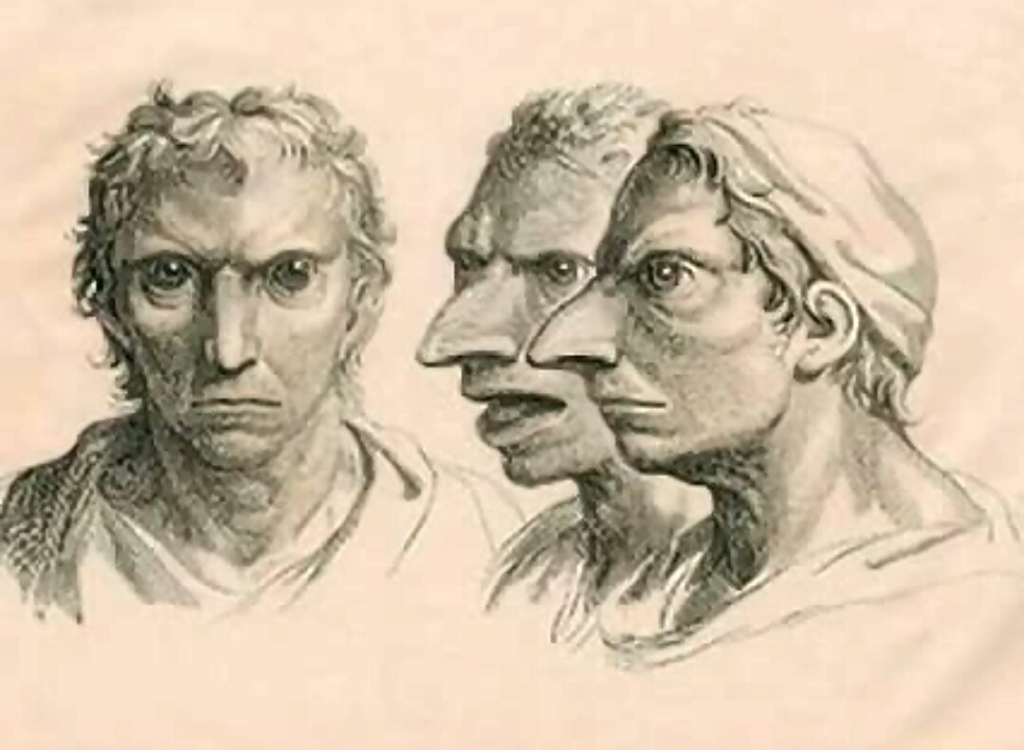 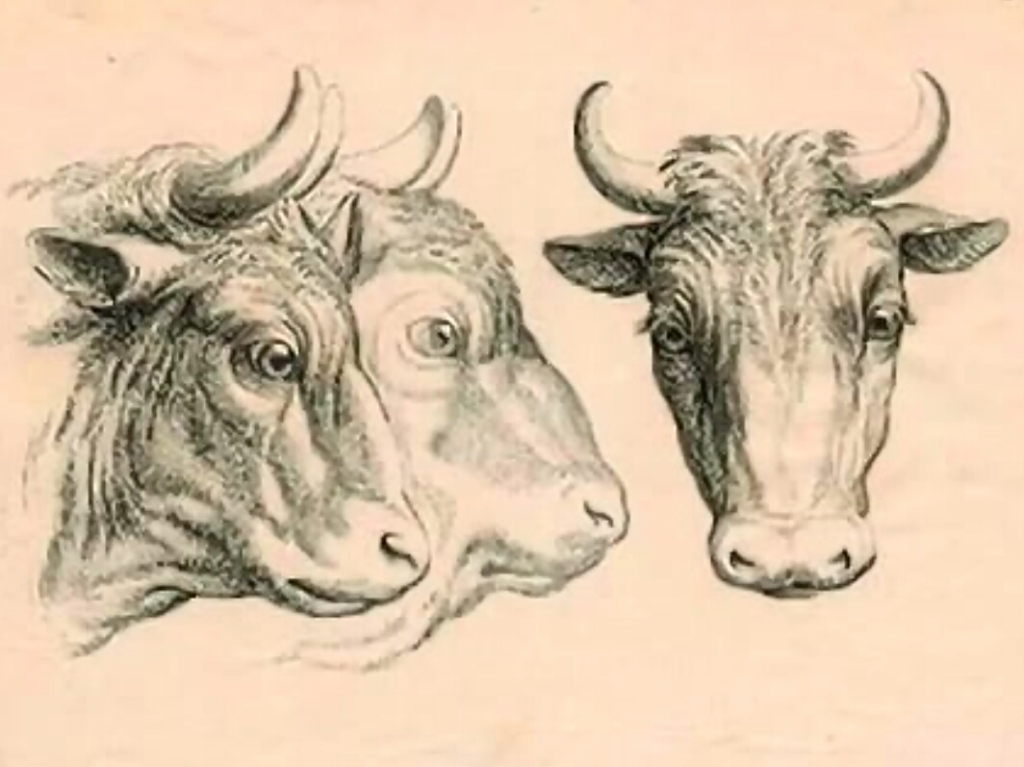 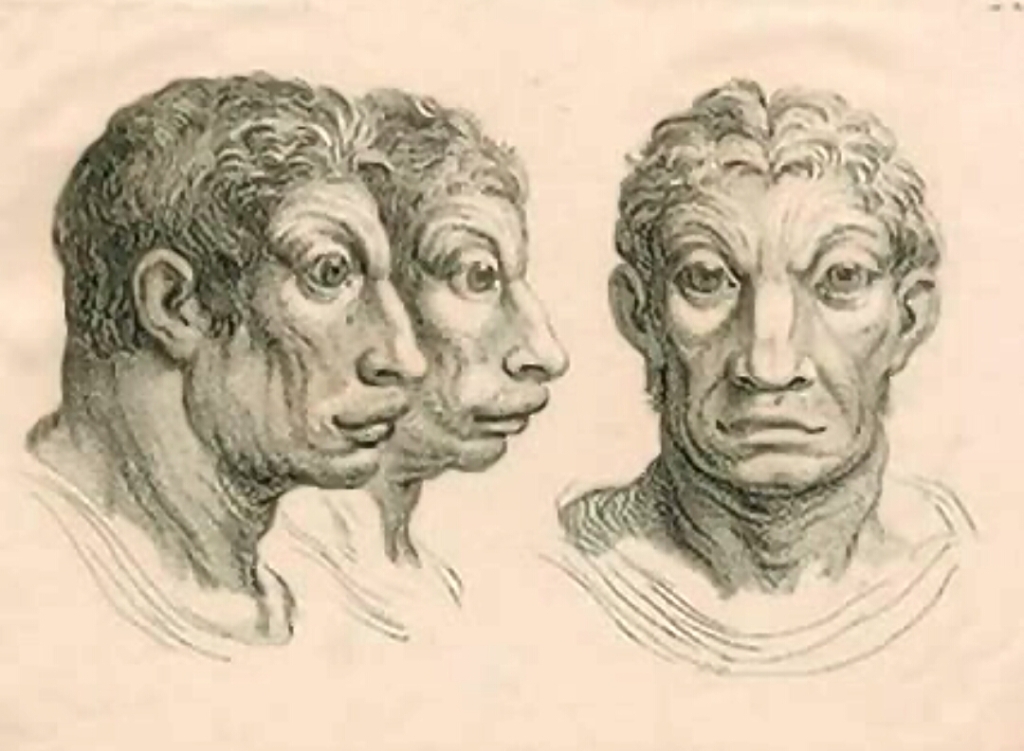 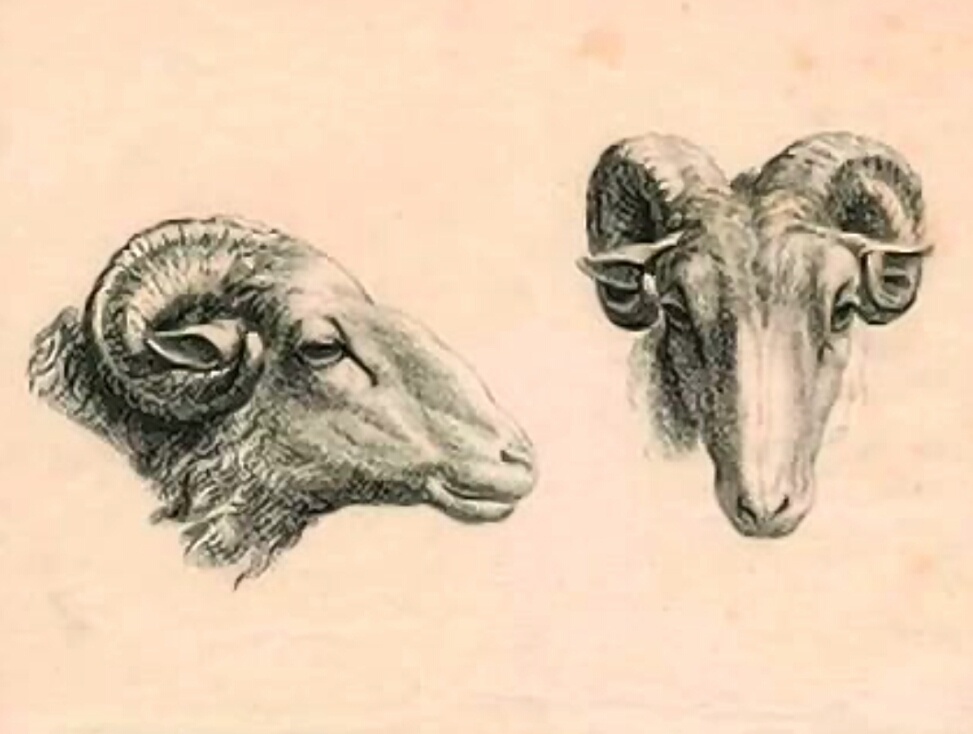 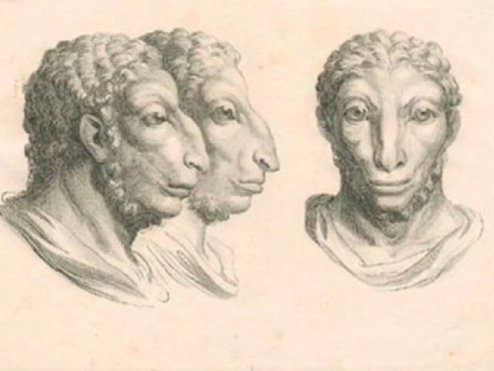 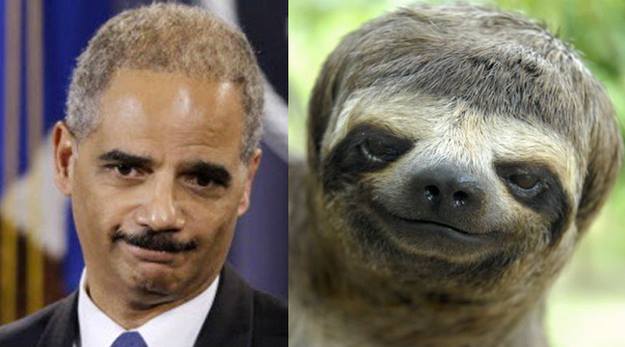 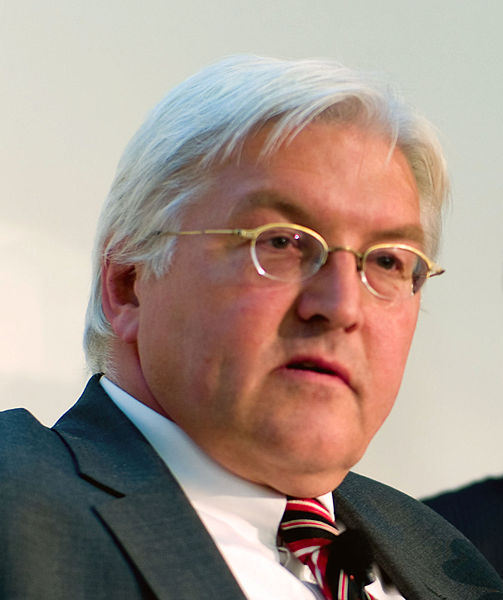 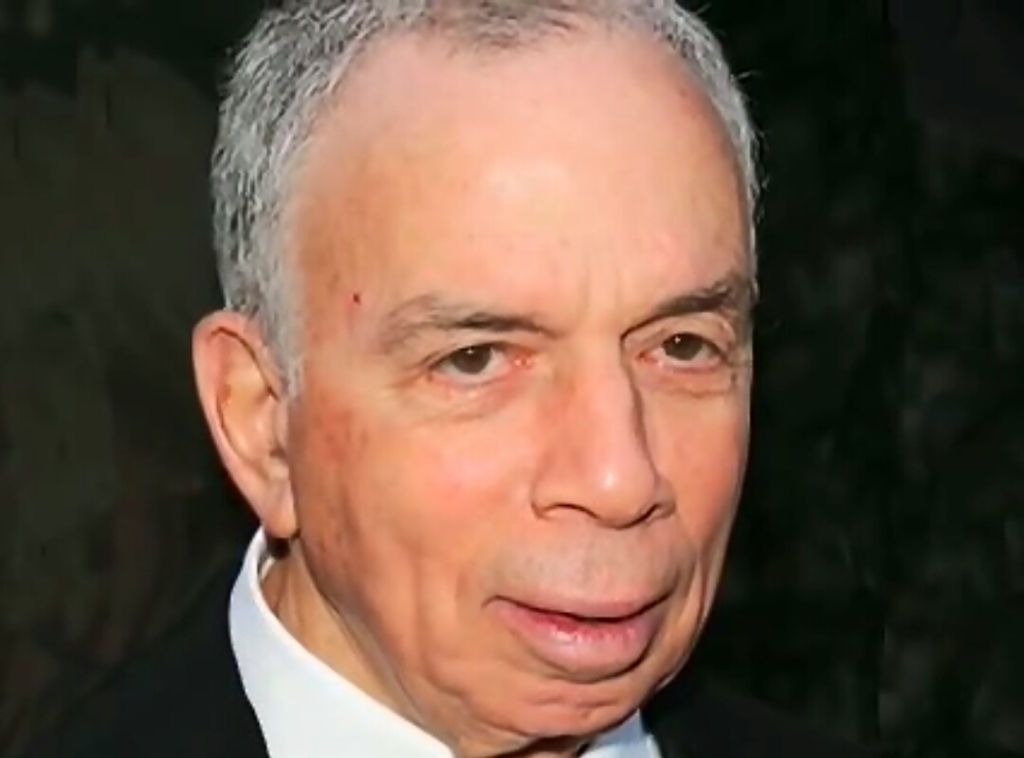 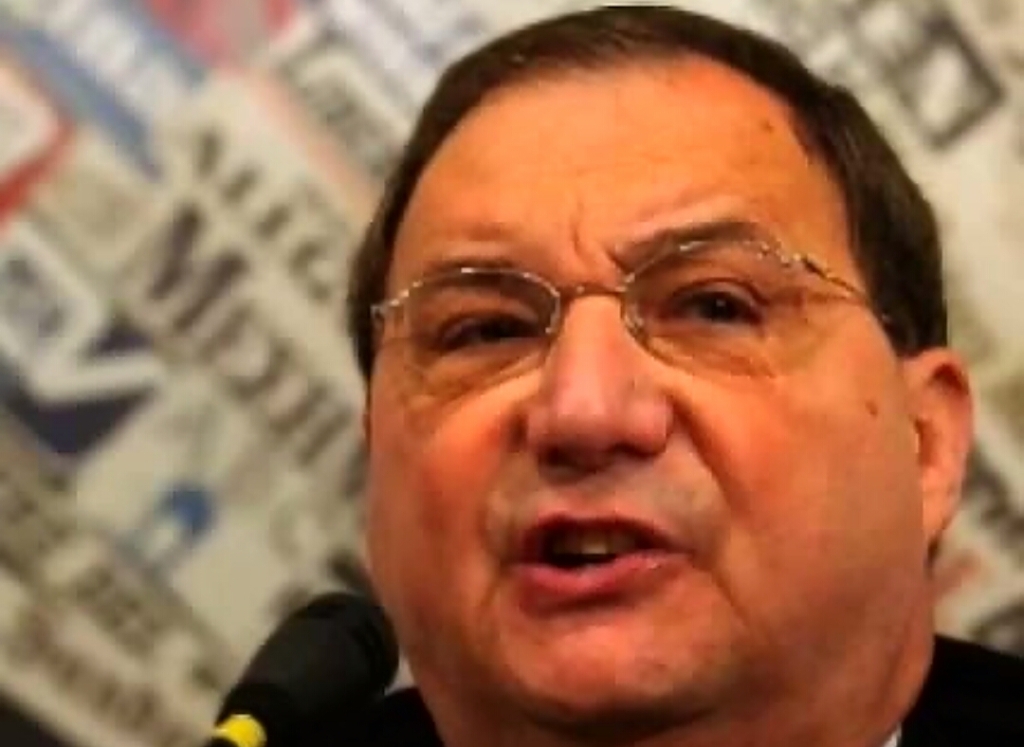 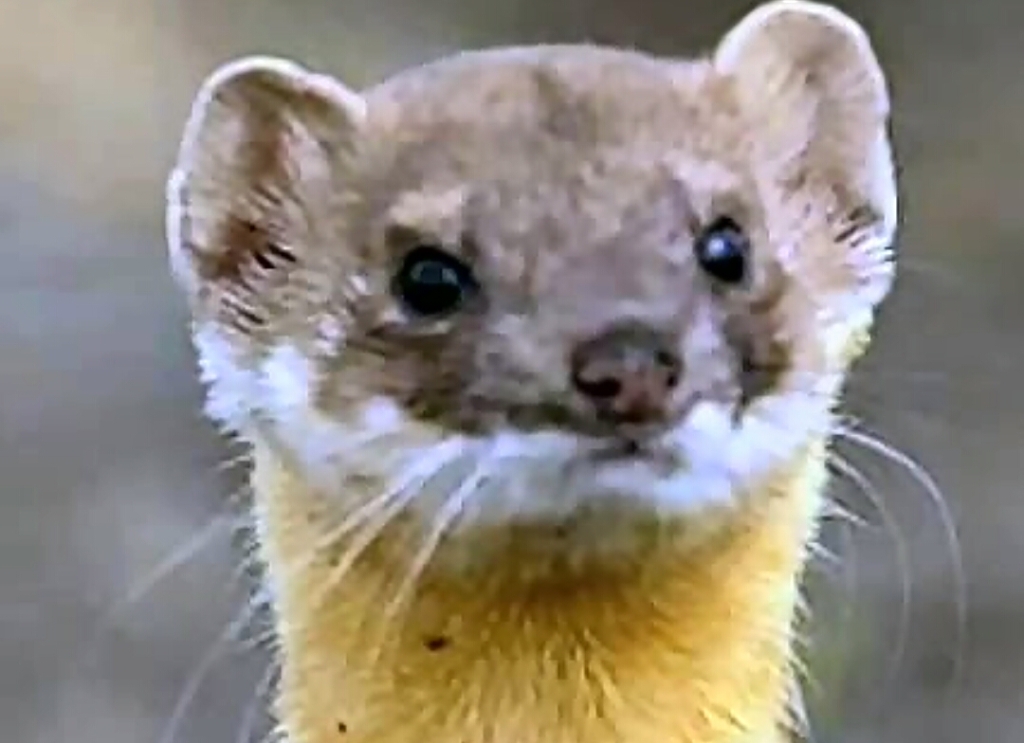 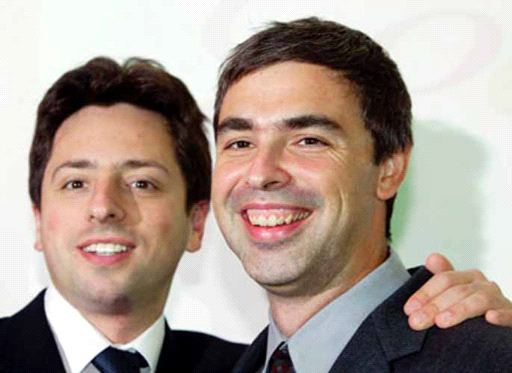 Two elite US military with huge chins and jaws: 1) Army Ranger Pat Tillman (infamously murdered in 2004 after reporting US troops in Afghanistan were protecting opium producers)

2) A US Marine Corps drill instructor 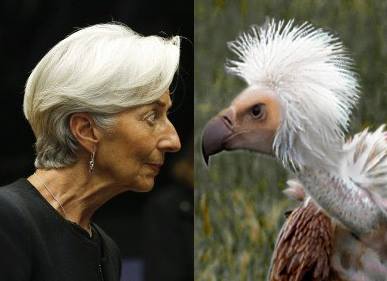 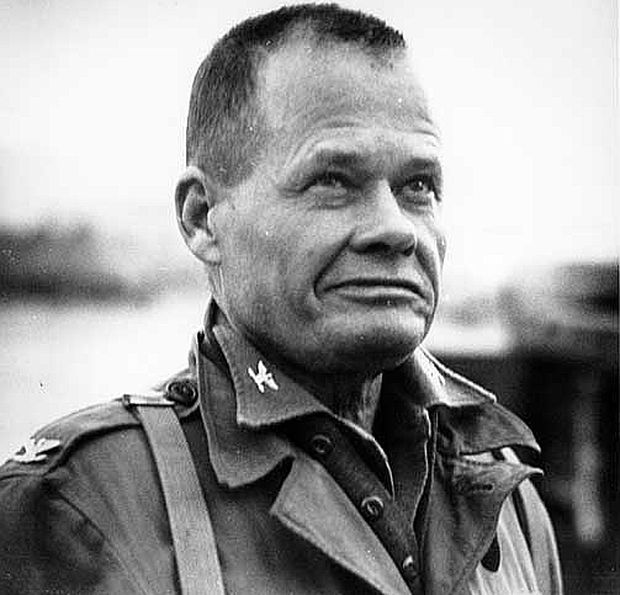 .
Three Syrian refugees reportedly raped a little girl at knifepoint in Idaho before urinating on her body, an incident that prompted furious residents to accuse Twin Falls city council members of covering up the assault.

The sexual assault allegedly took place on June 2, but has received virtually no media attention aside from one vague KMVT report.

.
However, residents have been circulating what really happened on social media, with the Creeping Sharia blog reporting that the victim was a young girl who was born premature and is “less developed for her age”.

The perpetrators were three Syrian youths aged 8, 10 and 13, with the oldest boy directing the assault.
.

The little girl was playing outside Fawnbrook apartment buildings when the boys put a knife to her throat and forced her inside a laundry unit. She was then stripped naked, raped and urinated on. The 13-year-old reportedly told the younger boys to urinate on her because they were incapable of ejaculating.
.

The victim’s grandmother found the victim and then called the girl’s mother, who called the police. The police took 2 and a half hours to arrive but were unable to take any action due to the [Arabic] “language barrier”.
.

When she arrived, the mother of the alleged rapists was only able to say “no police,” while the father reportedly congratulated his 13-year-old son. Video of the entire assault was captured on the boy’s cellphone.

.
A follow-up KMTV report revealed that, “the case has officially been sealed by a judge with no chance of it ever being unsealed since all parties involved are minors.”

.
A video of a Twin Falls council meeting shows irate residents demanding to know why council members have done nothing to address the alleged rape, as well as numerous other issues involving Syrian refugees being housed in the area, including hit and run incidents and Muslims spitting on non-Muslims.

.
Around 50 Syrian “refugees” are reportedly housed at the Fawnbrook site.

.
Council members were also grilled as to how a mosque was approved after just 24 hours, whereas a new home application would take at least 2 weeks just to process.

.
In every instance, the council members claim ignorance as to the severity of the situation, with one even suggesting that residents’ concerns are based on anti-Muslim prejudice and even white supremacism.