Battle of the Somme in WWI — a powerful visual

Thank you, Khazars. This powerfully brings the number 19,240 home. Each was a son, brother, cousin, nephew, husband or boyfriend. And of course most were just single lads who died without fathering offspring, thus killing off the best. It would make more sense to execute 19,240 politicians for TREASON, for HARMING their own COUNTRY for foreign Jew banksters!

Think of 19,240 mothers getting THE LETTER:
“We regret to inform you that….”
Parents of a US Marine at his funeral 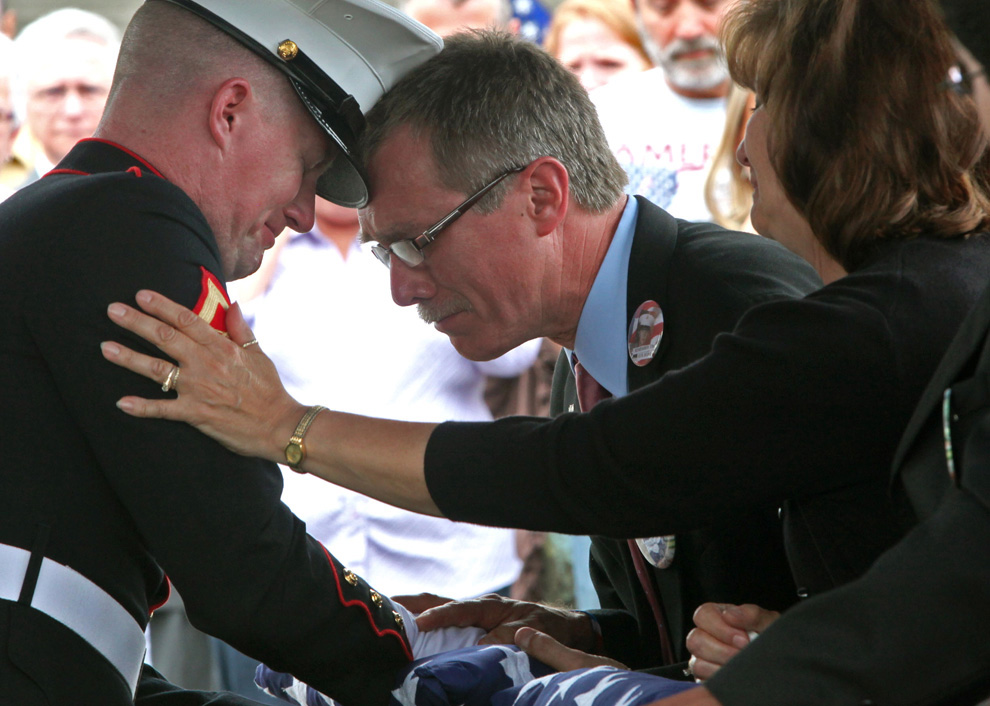 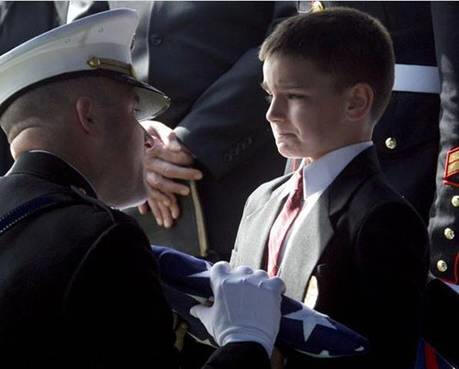 ‹ “What is the best way to convert parents, friends and others to the truth?” › A rebellion against the idea that revenge shall never be taken — married Englishman with four kids plows car into Allah worshippers outside radical mosque