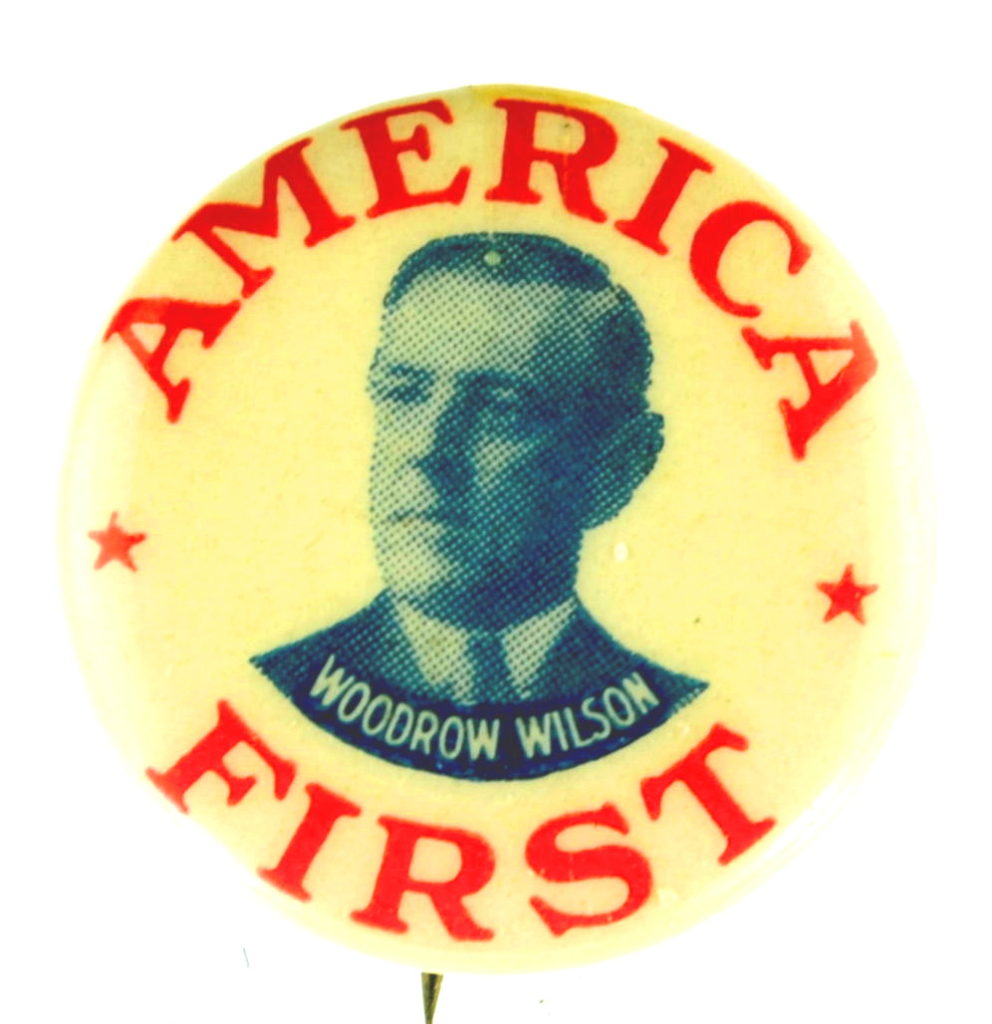 A young comrade in college pointed out to me: “Here’s a pretty disturbing synchronicity. April 6, 20-17 is when President Donald Trump unnecessarily fired missiles at Syria. 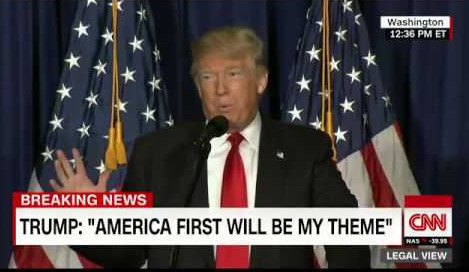 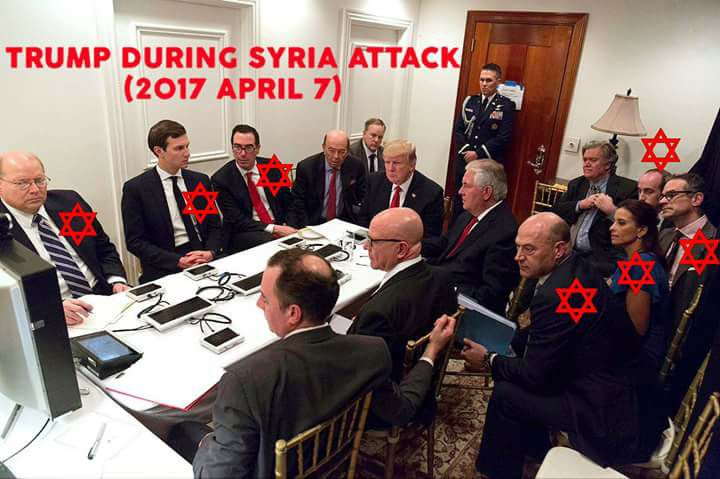 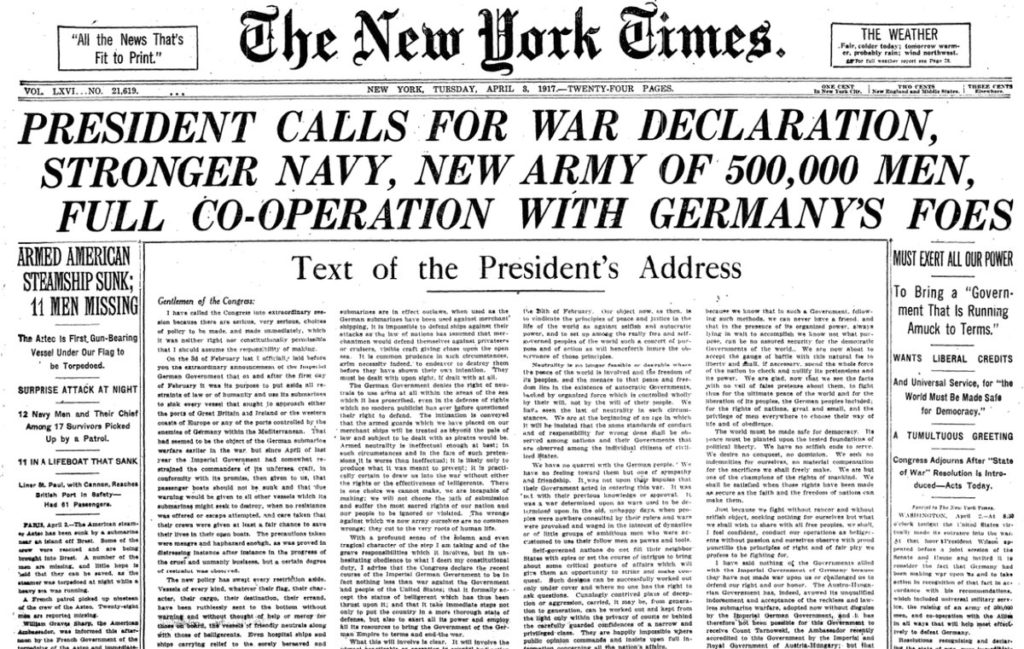 Wilson’s campaign for reelection in 1916 had cynically used the popular slogans “He kept us out of war” and “America First” to appeal to those voters who wanted to avoid a war in Europe. 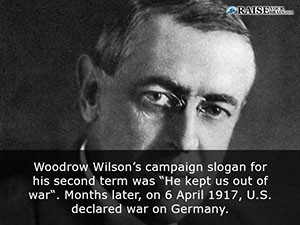 And can Trump get any lower/more disloyal regarding Julian Assange? He  is the truth-telling hero who revealed the sicko Hillary and John Podesta emails that made Trump President! https://www.rt.com/usa/385508-assange-justice-department-charges/

Trump WAS against this insane Obama commitment to let 1,200 Syrian rape-fugees into OUR country, and even had a huge argument with the PM of Australia over this, but now he is “honoring” Obongo’s “commitment” all…. http://www.politico.com/story/2017/04/22/mike-pence-australia-refugee-deal-237476 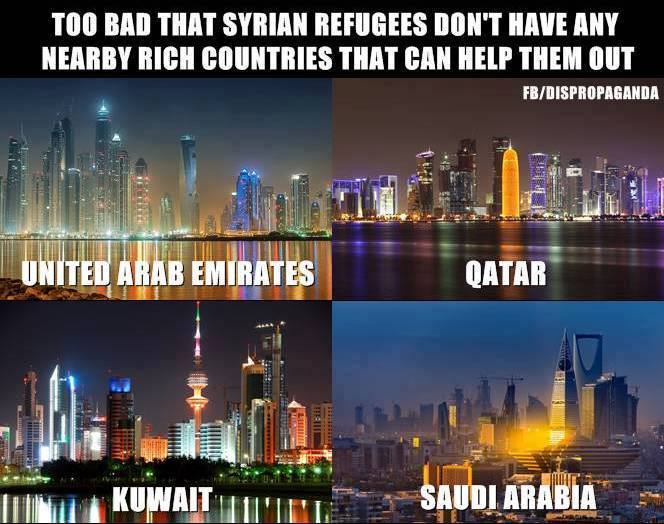 You know what terrifies me? The Left still hates Trump, and now also despises him as weak. So do the Establishment Republicans — because he is knuckling under to them.

But now, by breaking every one of his campaign promises TO PLEASE IRRECONCILABLE ENEMIES, he is going to lose his populist and America-First bases as well.

In the end, the only way for his presidency to gain any support at all is by a jingoistic, saber-rattling, patriotard MILITARY CONFRONTATION WITH RUSSIA AND IRAN. 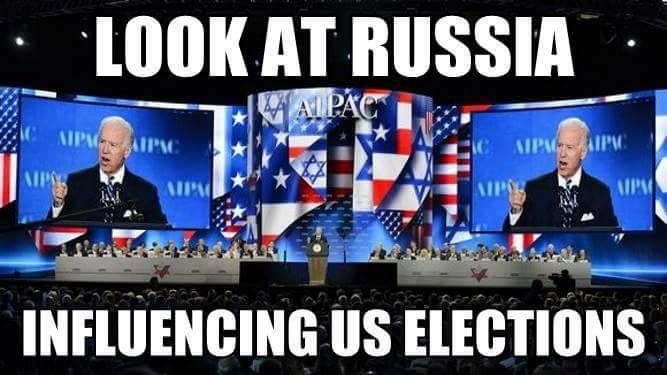 The Trump Train has derailed. The avg. Leftie doesn’t pay attention so they don’t see this. I’m also finding that the avg. Rightie also doesn’t see this — yet. They still support him and think he’s doing great.

Another argument against the myth of democracy. The People neither know nor care, and they never have and never will.

In the end, we are heading straight toward World War III.

Russian civilians flee their wrecked homes in eastern Ukraine, shelled by the US puppet Poroshenko 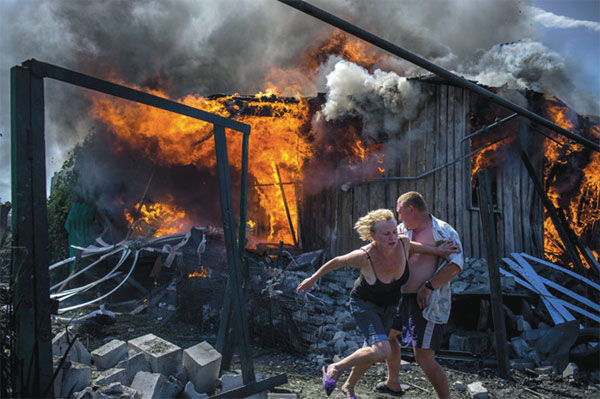 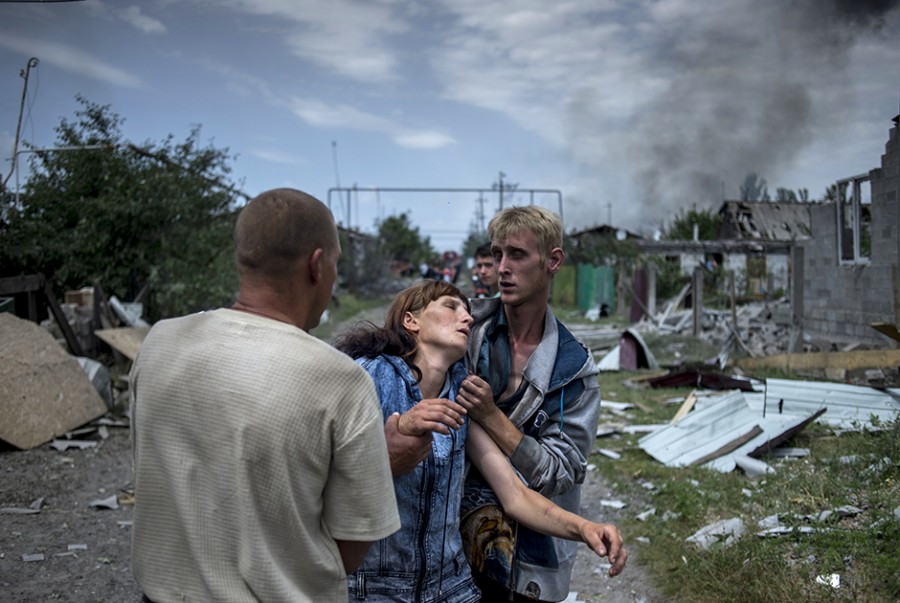 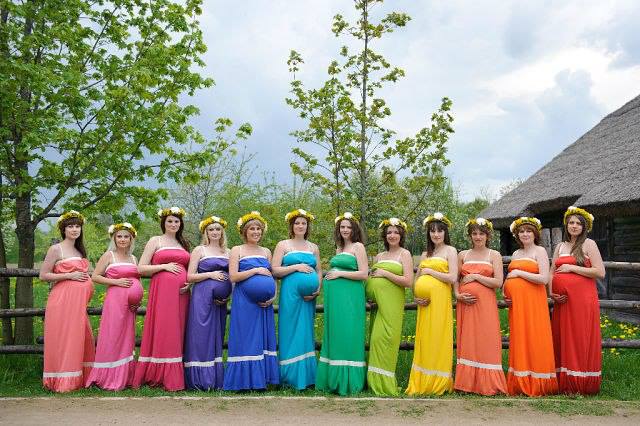 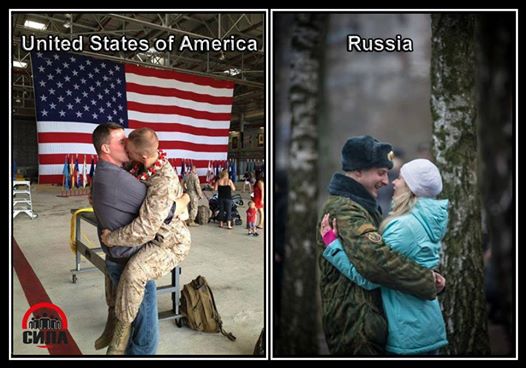 ‹ The kind of person on social media I have to block › Canadian PM Justin Trudeau on Muslim prayer in schools: Canadians must move ‘beyond tolerance towards acceptance’