…..There are indicators Mohammed was probably white-skinned 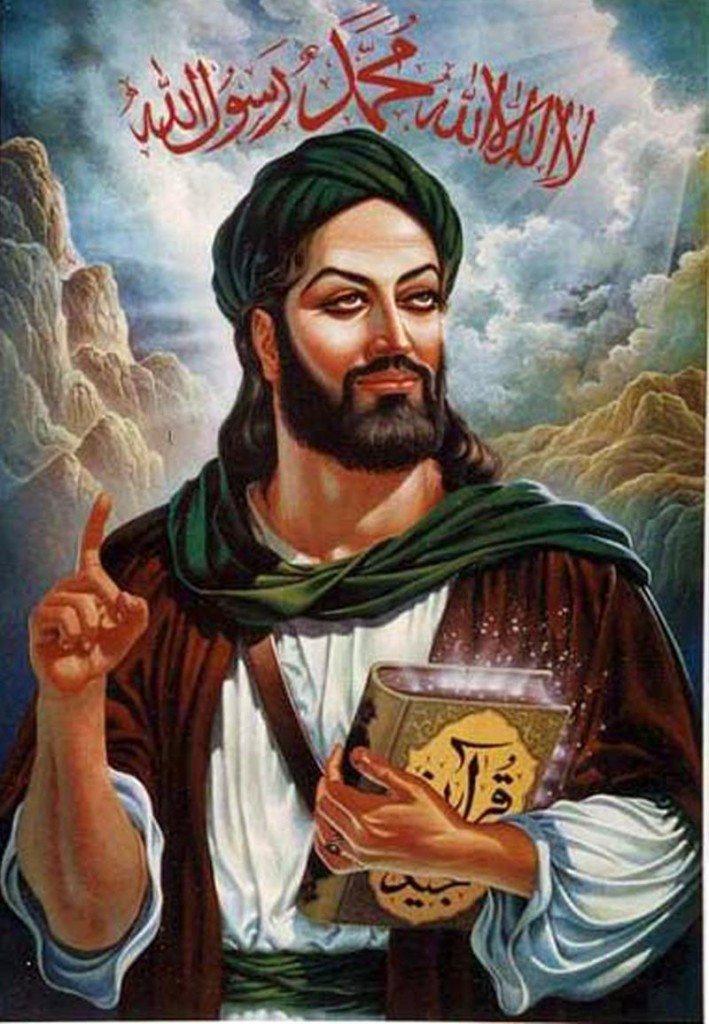 Here are just a few:

“while we were sitting with the Prophet, a man came and said, ‘who amongst you is Mohammed?’ We replied, ‘this white man reclining on his arm…”

In volume 2 Hadith no. 122 refers to Mohammed as a “white person” and in vol. 2 Hadith no. 141 we are told that when Mohammed raised his arms, “the whiteness of his armpits became visible.”

Mohammed owned several black slaves. Ibn Qayyim al-Jawziyya relies heavily on the prophet’s biographies written by great ancient scholars. Therefore, he is regarded by Muslims as an authority, a primary source and a leader among the students of Islamic religion. This scholar tells us in his book, “Zad al-Ma’ad” (part 1, pp. 114-116), the following:

Even in modern times, in Saudi Arabia the homeland of Islam, the common word for “Black” is “Abd” meaning slave.

What was Mohammed’s position on freeing the slaves?

In one instance , a man freed a boy slave that he kept as a sexual partner. When Mohammed heard what happened, he seized and sold the boy for 800 derhams to Na-eem Ebn Abdullah Al- Nahham. (Sahih Moslem vol. 7, page 83)

…..Islam Looked Down on Blacks

In another Hadith, Mohammed is quoted as saying that Blacks are, “pug-nosed slaves”. (Sahih Moslem vol. 9 pages 46 and 47).

I still loathe Islam, but this is interesting. There are remnants of white blood all over the Middle  East. 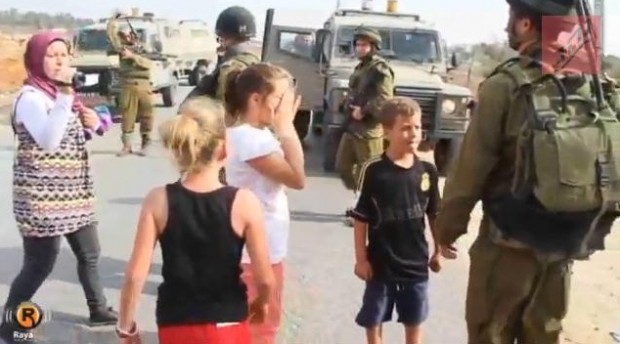 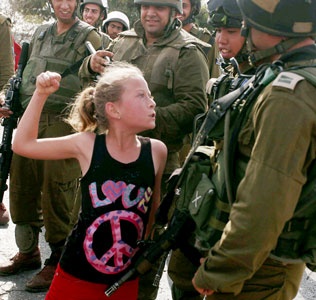 President Assad of Syria has no European ancestry and yet has blue eyes. 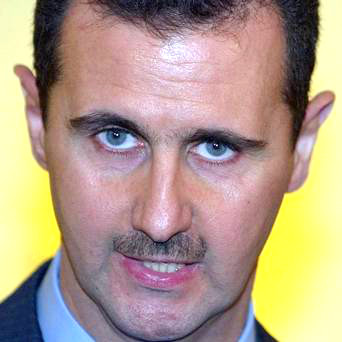 His wife is pure Lebanese 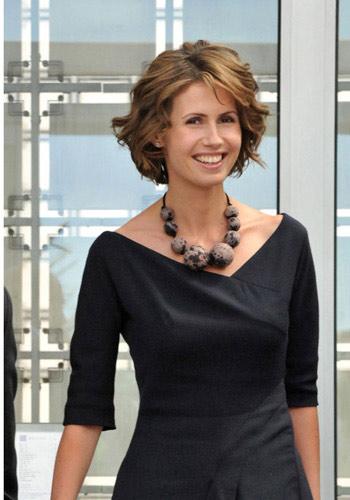 The Egyptian ruling class — when the country was flourishing — was WHITE 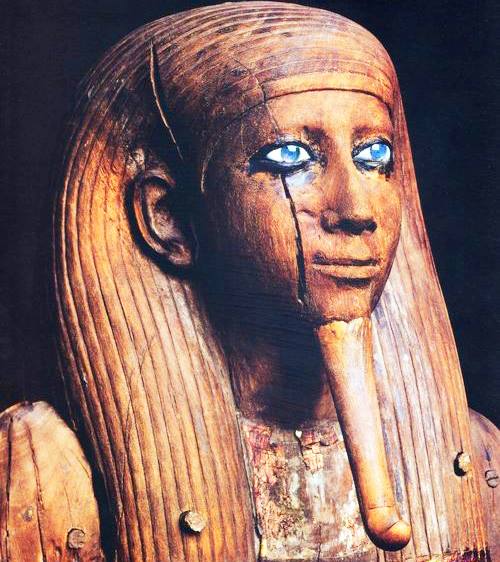 ‹ Are you not a typical human, but a “starseed”? › Jack Sen WARNED of Manchester terrorist attack in 2016 Red Ice Radio interview