What is up with all these middle aged men and their inability to keep their coc*s in their pants?

And why are so many of them prancing around town with Anglo Indian girls half their age? First Farage had it on with Lizzy Vaid  from what we’ve been told. Yeah Vaid, whose sex pics were shared by the Sun last year.

Then it was Roger Bird’s turn in his much publicised interlude with Natasha Bolter, born Fatima Mohammed something or other. 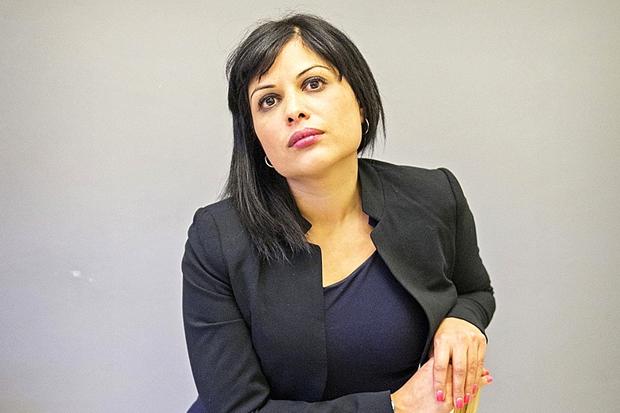 She was probably out of his league if he wasn’t a UKIP bigwig, but she does look an awful lot like late bisexual Queen songstress Freddy Mercury if you ask me.

David Soutter, UKIP’s Head of candidates then was tasked with investigating the affair only to start screwing her as well. She then leaked their photos to the press. What are the chances!!!

Next we’re going to find out paedo looking Paul Nuttall’s had it on with Anglo-Indian (Anglo-Paki) in this instance, One Direction heartthrob Zain.

Nuttall is certainly a creep.

If Nuttall thinks its ethical to photoshop himself into a library so he can appear intelligent, we can do the same putting him in Zayn’s bedroom (we haven’t but we could), to make him look even creepier than he already is.

And this is not defamation-it’s satire. 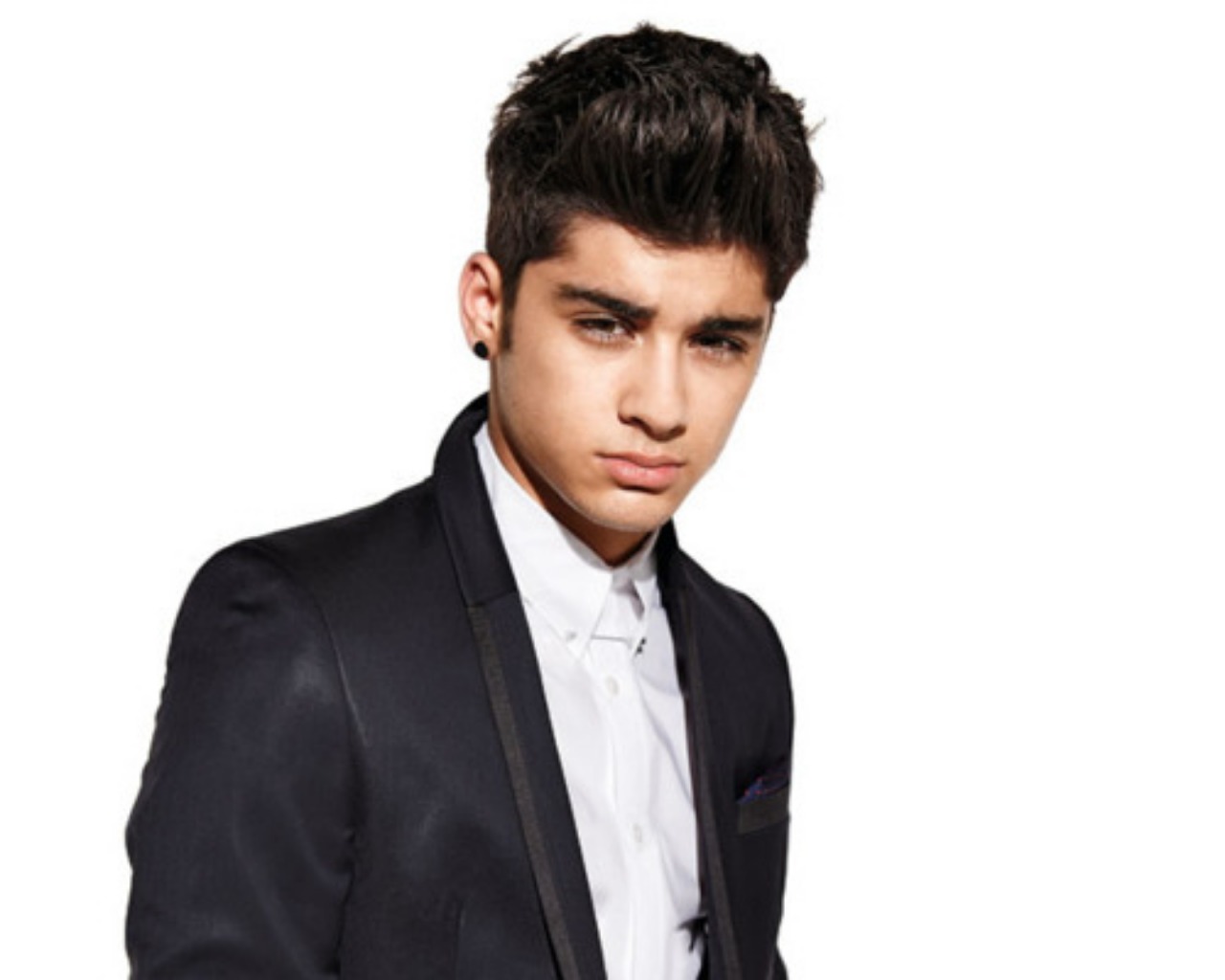 ‹ Britain’s UKIP – another Zionist lobby tool: Is the UK Independence Party planning to free us from the EU and handcuff us to Israel? › Nigel Farage’s Women – his wife, lovers, school girls, amantes and bints (pictorial)