Nikolas Cruz mass shooting — the feds want to ban guns from anyone THEY decree to be mentally ill; FOX News parent company sells out to hyper-liberal Disney

Now even FOX News is falling into the trap of “we need federal mental health screening to prevent mass shootings.” Then they also do admit that SEVENTY PERCENT of Americans are now on some medication that might affects their mind or mood!

Now, is being a 9/11 Truther a sign of mental illness? How about “delusions” like “believing in conspiracies,” “hate,” “antisemitism” or “racism”? Also, how about stress like losing your job, or breaking up with your significant other? How about just “feeling depressed”? Even more, have you ever had “suicidal thoughts”? (Who does not have those these days from time to time??? There is an epidemic of white middle-aged suicides already, thanks to our dear friends at the J-Team who are turning America into a rainbow of hell.)

Now if the feds ( = the Deep State) can decide you are mentally ill based on some libtard, national-security checklist their ((psychiatrists)) come up with, they can find a way to take the guns from every single person in America who sees through and hates this evil government. We are talking a Khazar psychiatristocracy.

THEY destroy jobs, the family, and traditional values; they make people mentally ill and full of rage; 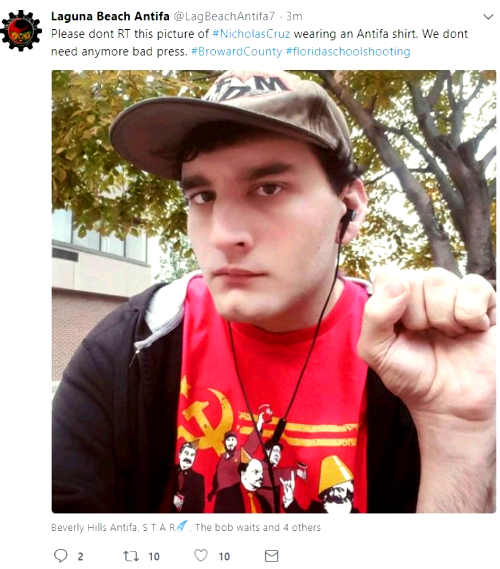 they put people on dangerous psych-meds, and then they engineer these shootings.

Ben Bennight explicitly warned the FBI; they spoke with Bennight, but then, of course, did NADA. 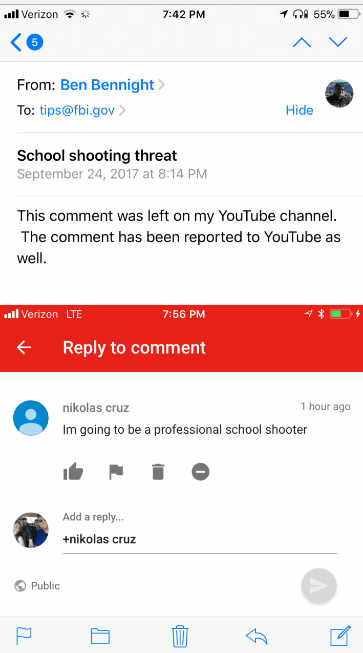 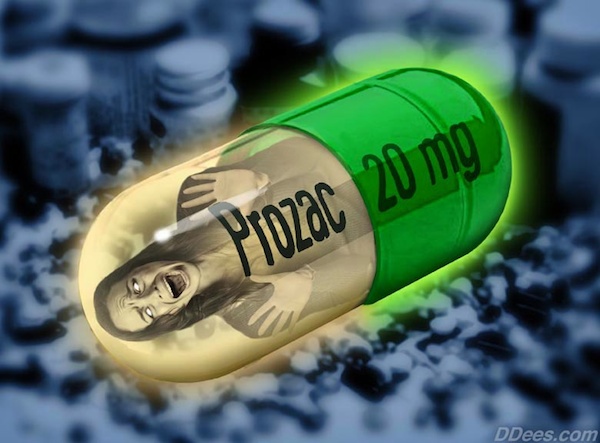 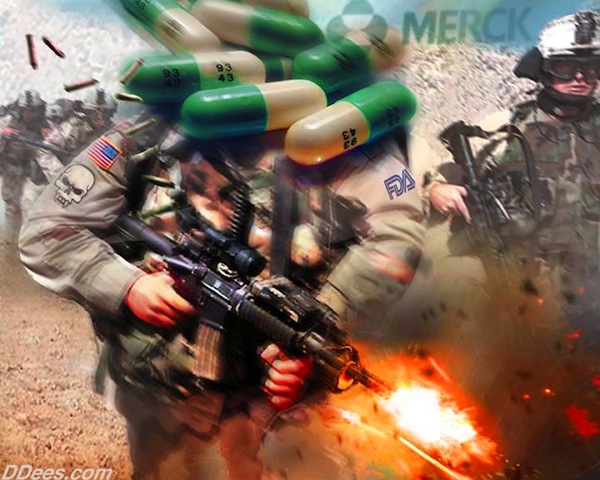 They serve as the excuse to take away guns from everyone so they can fill the FEMA camps with unarmed, helpless dissidents, vaccinate and sterilize everyone (“Gee, we had no idea a side effect of the vaccine was sterility!”), 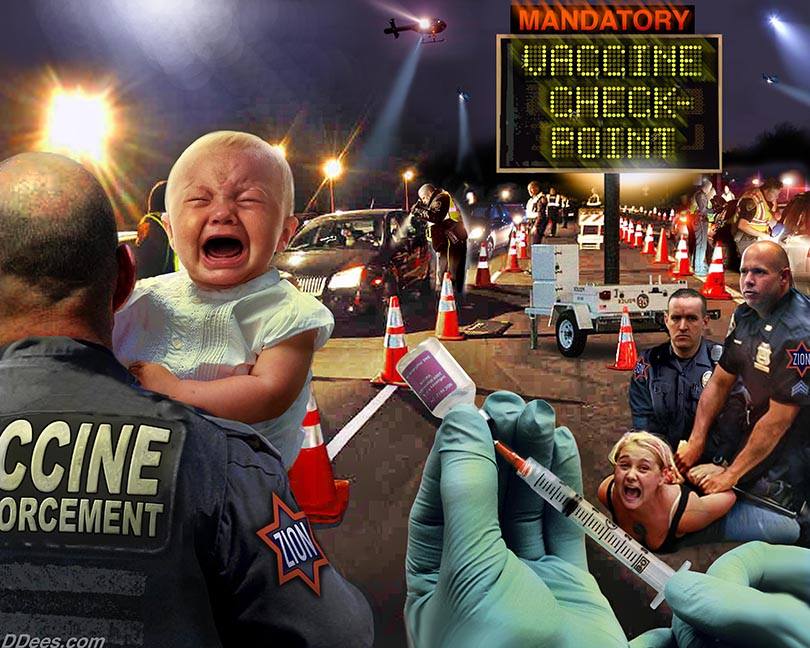 and in the end, implement the Georgia Guidestones — the mass kill-off of 90% of mankind, or, as Justin Trudeau called it, peoplekind. 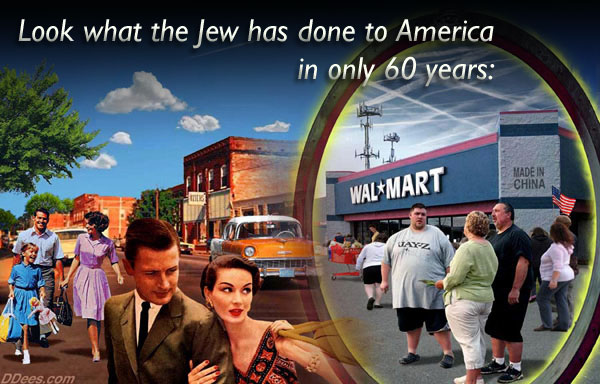 …..Fox sells out to Disney

4Michael Sokoloski, Klaus-Dieter Weisheit and 2 others

John de Nugent https://en.wikipedia.org/wiki/Fox_News The News Channel itself, no, but its parent company, yes.

John de Nugent The the parent company of the FOX News Channel, “20th Century Fox,” IS selling out to Disney. I missed that. Thank you. https://en.wikipedia.org/wiki/21st_Century_FoxManage

‹ Globalist Worcester Bishop and Traitor, John Inge, Says Let All the Migrants In! › But WHY the blind eye to murder in South Africa?