Now even the fish are LGBT

I have been blogging on this for years now, actually. I am almost 63, and thus of the older generation, and am simply shocked how many “men” in America (including the white nationalist Richard Spencer, whom the media constantly cover) have irritating, effeminate voices and mannerisms. Testosterone is down by 23% since the 1980s. The comrades blame tv, schools, churches, and colleges for the antifa programming, and white-self-hatred brainwashing, but this is even more serious. It means EVEN if you convince them we are right, they are too UNMANLY to fight! It is like asking a very feminine girl who likes frilly things and the color pink to get into martial arts or boxing, or join the Marines! Men are being deliberately turned into women who will shriek when they see a mouse.

Male human nature itself is being modified to create a transhuman generation of barely male, limp-wristed, whiny-voiced, gossipy cowards! Meanwhile, BRUTAL masculinity is being PROMOTED in the ideologies of muslims, leftists, and BLM blacks!

https://www.rt.com/viral/395169-contraceptive-pills-transgender-fish/
885
A leading eco-toxicologist has warned that the quantity of synthetic chemicals entering our watershed is feminizing fish populations to such a degree that several species now boast transgender and intersex fish, with eggs in their testicles.

“If you look in terms of what gets into a fish’s liver or gonad, the analysis of the chemicals it contains is a bit of a blueprint in terms of what’s flushed down the toilet,” Professor Charles Tyler, of the University of Exeter said, speaking to The Independent.

“We’re starting to establish not just effects on gender, but that they can also affect other physiological processes in the fish as well,” he added.

Tyler will give a keynote speech on the topic of ‘transgender’ or ‘intersex’ fish at the 50th Anniversary Symposium of the Fisheries Society in the British Isles at Exeter University from July 3 to 7. 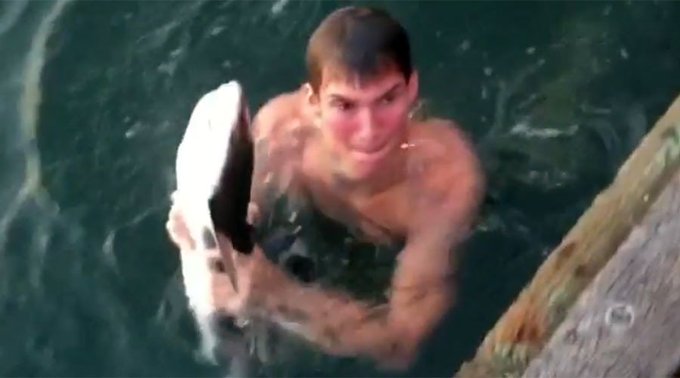 Tyler participated in the research project, ‘Roach, Sex, and Gender-Bending Chemicals: The Feminization of Wild Fish in English Rivers’ in 2008 in which one fifth of the male fish studied possessed feminized traits including, but not limited to, reduced sperm quality, decreased aggression and competitive behavior, which impeded their success when breeding.

Some male fish had even begun producing eggs.

“It all depends how feminized they become. If they are moderately to severely feminized, they are compromised as individuals and they really struggle to pass on their genes,” Tyler said. “One thing scientists are becoming much, much more conscious of now … is wildlife populations are exposed to a combination of stresses.” 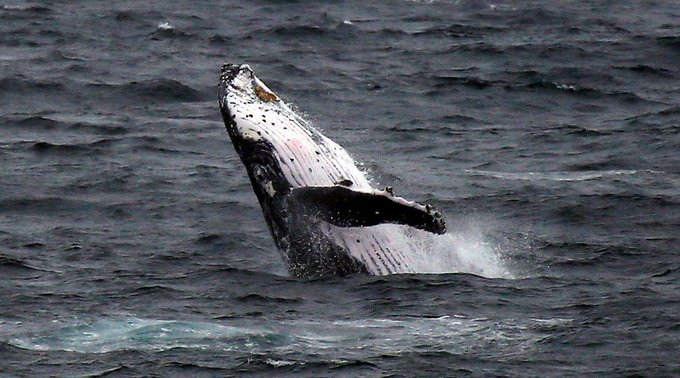 The research identified more than 200 chemicals in river water which had characteristics similar to estrogen and antidepressants.

Endocrine disruptors, the chemicals found in pesticides, detergents, certain foods, the contraceptive pill and cosmetics are the type of chemical responsible for the marked change in sexuality and behavior of fish.

A separate study from 2010 found that more than 80 percent of male bass fish in the Potomac river in Washington DC exhibited female traits, including growing eggs in their testes as a result of rainwater and sewage water containing a mix of endocrine disruptors entering the area’s watershed. 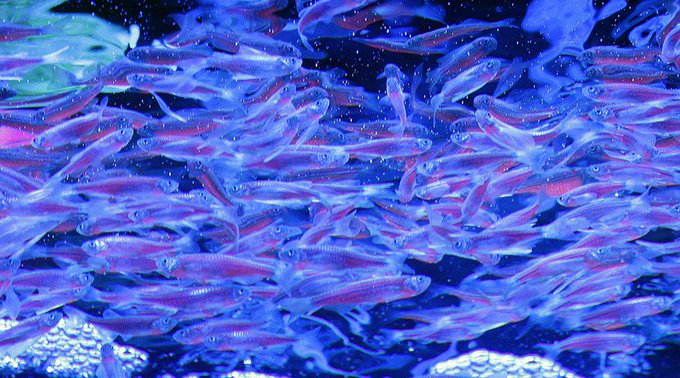 “Other research has shown that many other chemicals that are discharged through sewage treatment works can affect fish, including antidepressant drugs that reduce the natural shyness of some fish species, including the way they react to predators,” Tyler said.

“It’s blindingly obvious when you stick a poison out and it kills something. It’s an incredibly difficult challenge to understand sub-lethal effects and how these things affect behavior.”

“If we get sufficient evidence indicating there’s a high likelihood of a population effect, perhaps we need to be more proactive about restricting … or banning these chemicals.”

‹ A rebellion against the idea that revenge shall never be taken — married Englishman with four kids plows car into Allah worshippers outside radical mosque › Christianity did NOT destroy Rome, THE JEWS DID