Rhodesian-South African calls majority of his white people “morons” and “insane” for learning nothing even from the most recent, searing tragedies; Trump, bribes, and Epstein blackmail

Little white girl after a ceremony shutting down an elite, white, South African army unit, the 32nd Battalion, in 1994 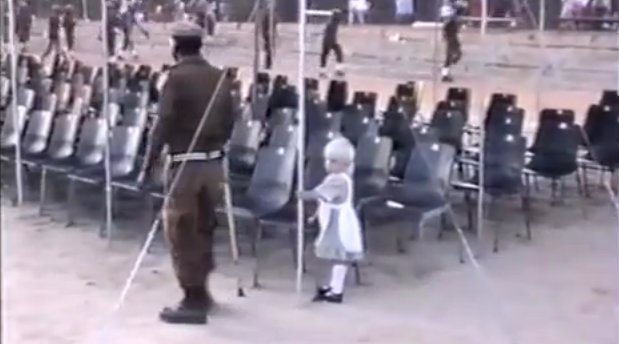 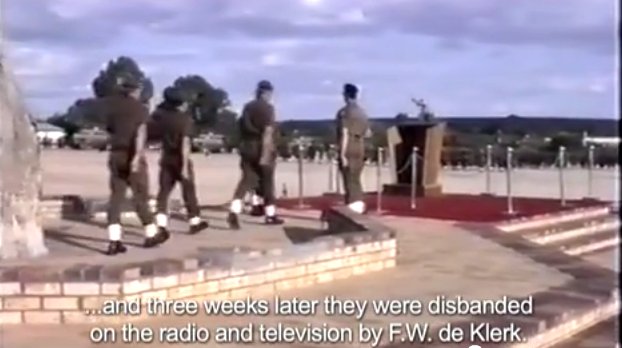 I would only disagree with Jan about the perps like FW De Klerk in South Africa or Bishop Abel Muzorewa in Rhodesia as being “fools.” The people — oh, yes — they have always been utter fools. They always want to be deluded with nice-sounding promises how ‘if we give in, our enemies will love us and everything will turn out all right.’

But the perps, the politicians, are different. They were bribed or blackmailed, or both, by the Jews and Masons to consciously, deliberately betray their country, and thus their own flesh and blood, to a horrific fate. 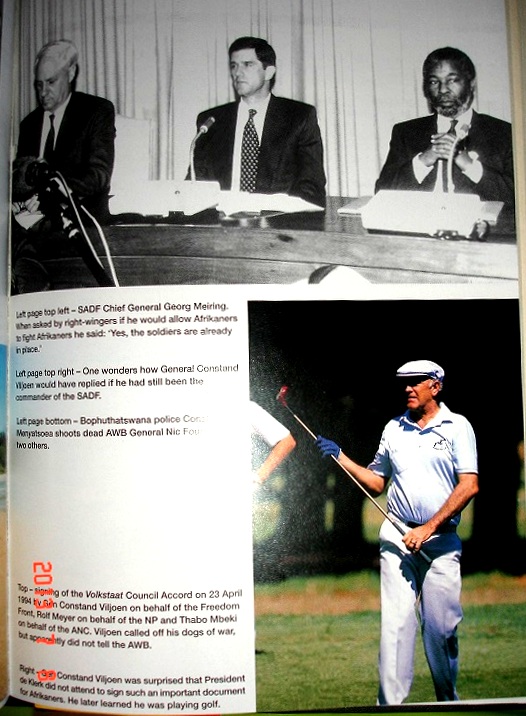 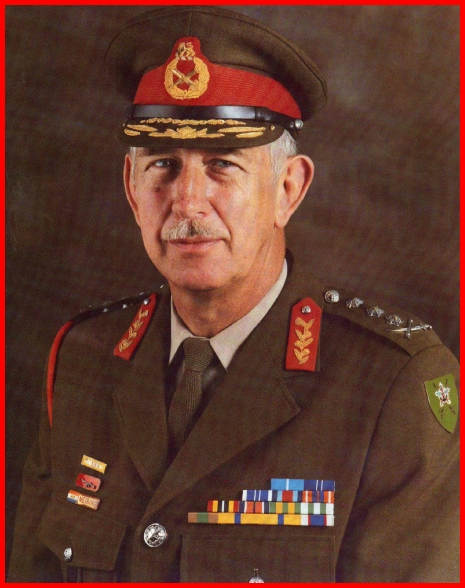 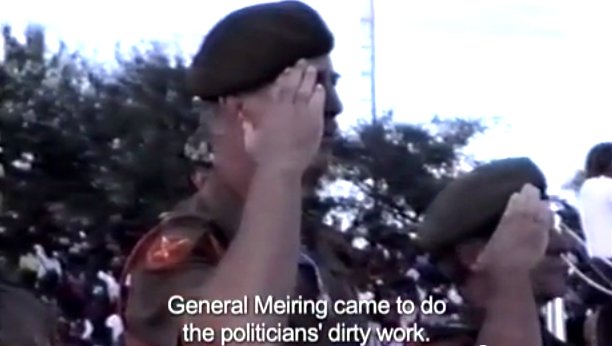 Meiring directly threatened in the black-takeover year of 1994 to use the black troops and English-speaking white units within the SADF (South African Defence Forces) to fire on his own fellow Afrikaners if they resisted the black takeover. 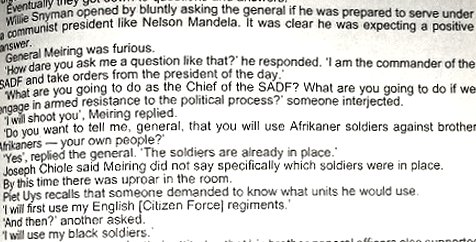 …..The bribed and blackmailed Trump is right now betraying his supporters, his causes, and his country

I have no doubt that the Jews have said to him: 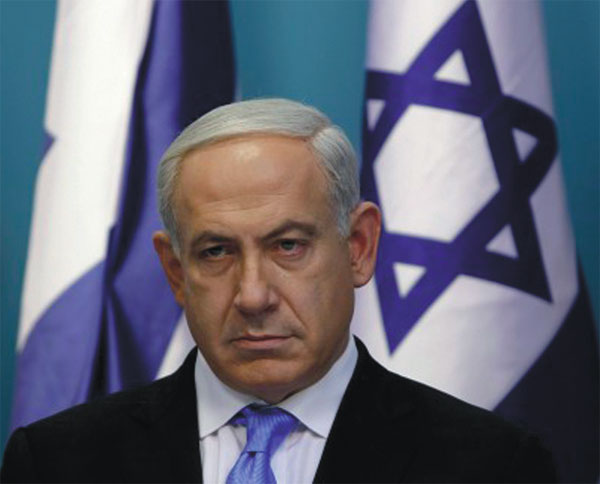 Crush Iran and Russia, and you will be a two-term president, Donny, and you will go down in history, like Lincoln or Roosevelt, as a great war president. 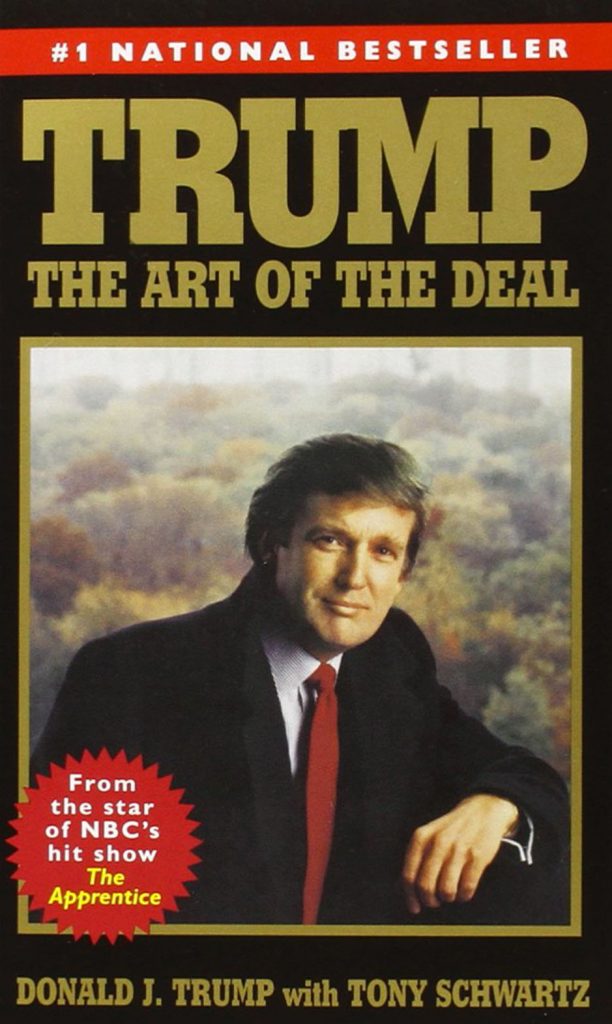 Or do what you really want, and listen to your friend Steve Bannon and your voters — and end up indicted, impeached and removed from office by our puppets in Congress over faked Jeffrey-Epstein stuff — a bogus video we have already produced “showing” you having sex with minors, as did (for real) such VIPs as Epstein pals Bill Clinton, Kevin Spacey, Alan Dershowitz, Ehud Barak, etc., etc. 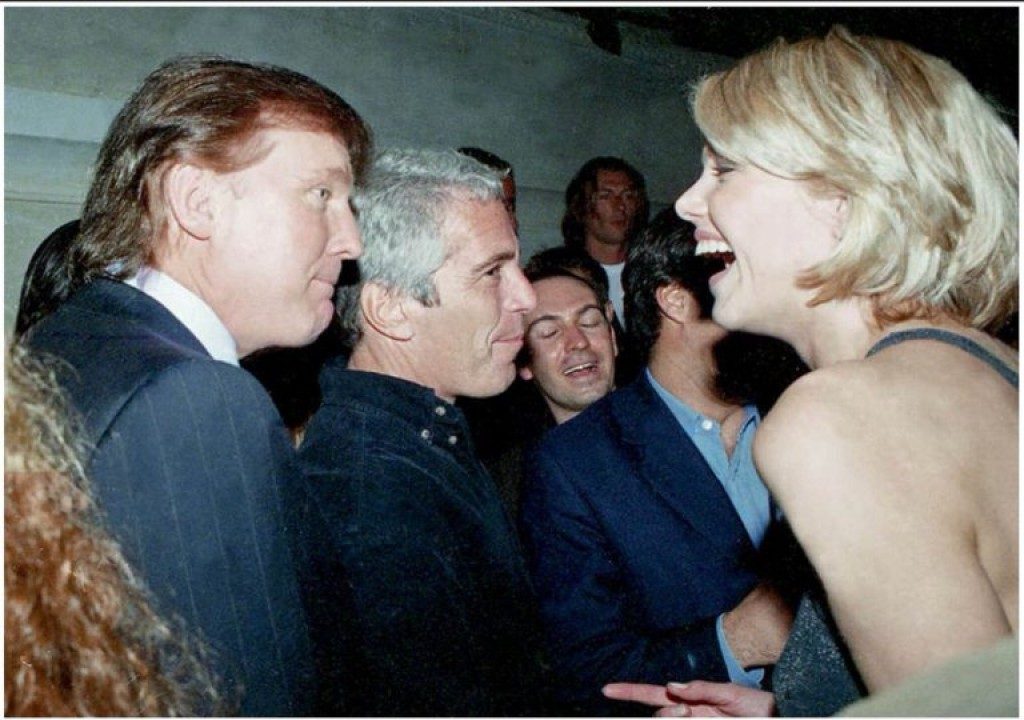 You will lose the presidency, you will go to prison, and the Trump Organization that your kids stood to inherit will collapse. No one will stay in a Trump Hotel if, after our media campaign, the name “Trump” stands for “sex-with-minors”and “ex-president in prison.” 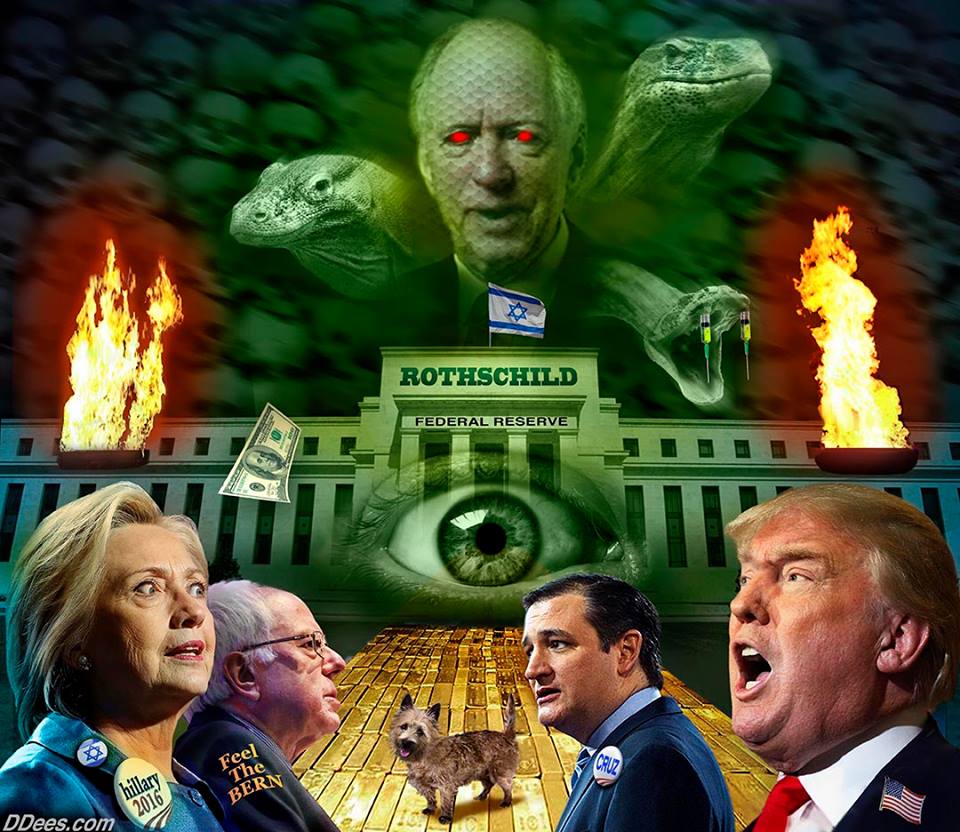 .
Julius Malema riles up blacks against whites, who now are just 8% of the country

Will reading about the white tragedy in South Africa wake Americans up? NOT BY ITSELF!

‹ Pat Buchanan – there is no going back to the 1950s for white Americans; time for white reserves like the Indians have › Julie Lake Caught Colluding with Hope Not Hate Degenerate, Matthew Collins